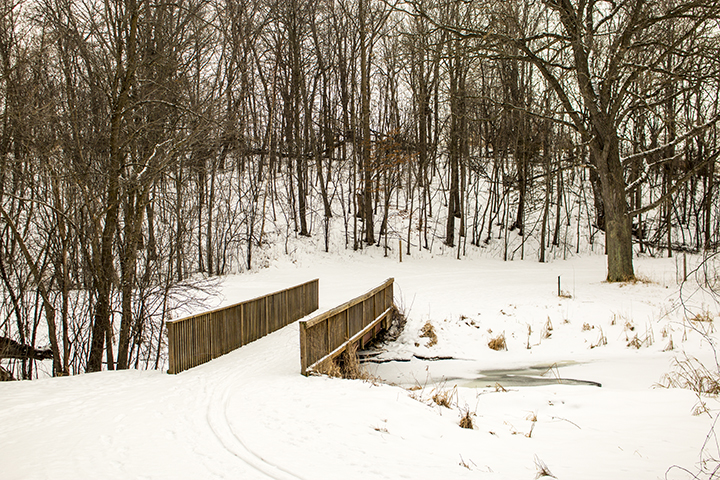 At 866 acres, Robert Ney Memorial Park Reserve is the second largest park in the Wright County park system. It consists of two units separated by Endicott Avenue NW. A recent land acquisition has connected the two units. The larger West Unit consists of hilly oak woodland, one mile of wooded shoreline around Mary Lake, a small unnamed lake surrounded by marsh, and a second small marsh. The East Unit is a more work in progress. It includes a prairie restoration on a hill, a wetland, and a hardwood seeding. The seeding is mostly red oak and rock elm.

In August of 1970 Albert Ney arranged to have land deeded to Wright County upon his death along with a trust fund. That land became Robert Ney Memorial Park. A small chapel was erected in 1973 to honor Albert’s son Robert, who died in World War II. The Environmental Education Center, now called Ney Nature Center, was constructed in 1996. By 2011, the park had expanded to 866 acres.

Robert Ney Memorial Park Reserve is adjacent to the 245-acre Maple Lake Wildlife Management Area. There are more than 10 miles of natural surface hiking trails, not all of which are mapped as of this writing (January 2016).