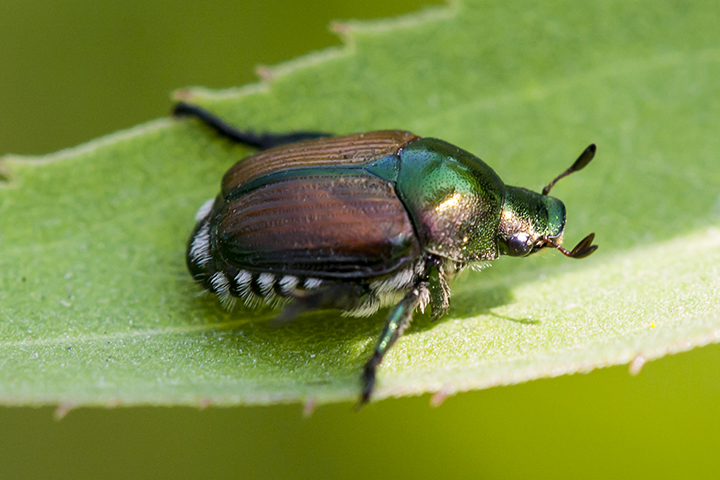 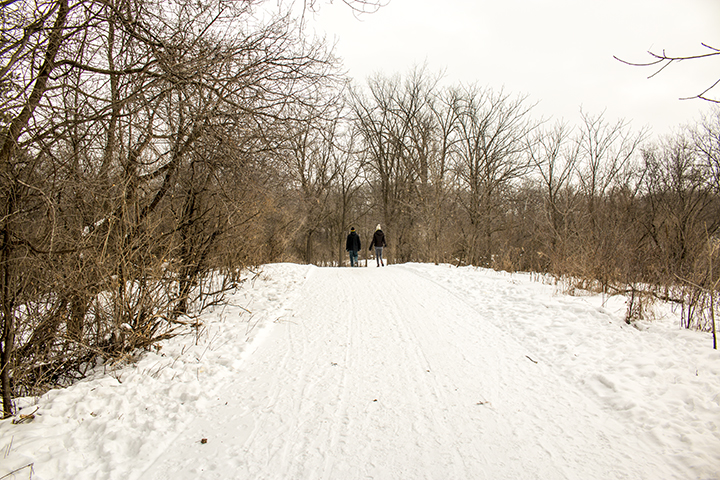 At 340 acres, Ritter Farm Park is by far the largest in the City of Lakeville park system. Its 8.6 miles of hiking/equestrian trails meander around prairie openings and through undeveloped woodlands; across low ridges and into shallow ravines; and through the parks only native plant community, Pin Oak – Bur Oak Woodland. In the winter, 5.7 miles of the trails are groomed for cross-country skiing but are used mostly for winter hiking. Winter hikers do not have to share the trails with horseback riders.

For a park of this size Ritter Farm Park is little visited, even by Lakeville residents. This may be in part due to its out-of-the-way location. It is probably also due to the little exposure it receives on the City of Lakeville’s Website. The Web page for the park consists of a Google map, a link for the trail map and facilities, and a list of rules for horseback rides. Low visitor numbers may be seen as an asset for amateur naturalists or nature lovers looking for a solitary, not social, experience. 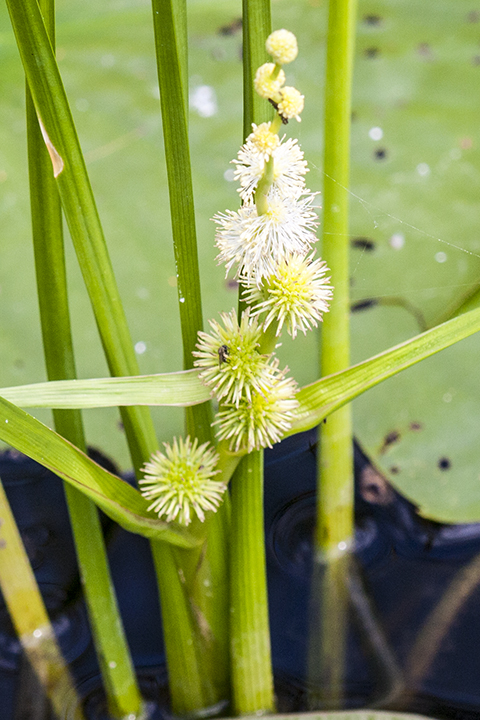 European bur-reed (Sparganium emersum) is a common plant in northern Minnesota. It is found in shallow water at the margins of lakes and swamps, in ponds and streams, and in backwaters of large rivers. From June to August it produces conspicuous, spherical heads of tiny white flowers.

The spongy leaves rising from the base of the plant may be stiff, erect, and up to 32″ long, or limp, floating, and up to 80″ long. The leaf-like bracts on the flowering stem are smaller and spread outwards or bend upwards.

There are 22 species of bur-reed worldwide, 9 in North America north of Mexico, 6 in Minnesota. European bur-reed is distinguished by its small size; leaves that are flat, not rounded, on the back; unbranched inflorescence with up to 6 pistillate heads; pistillate flowers with a single stigma; and spindle-shaped fruit that tapers to both ends.

When a flowering stem is not present the stiff leaves may be mistaken for narrow-leaved cattail. However, those leaves are rounded on the back, not flat. 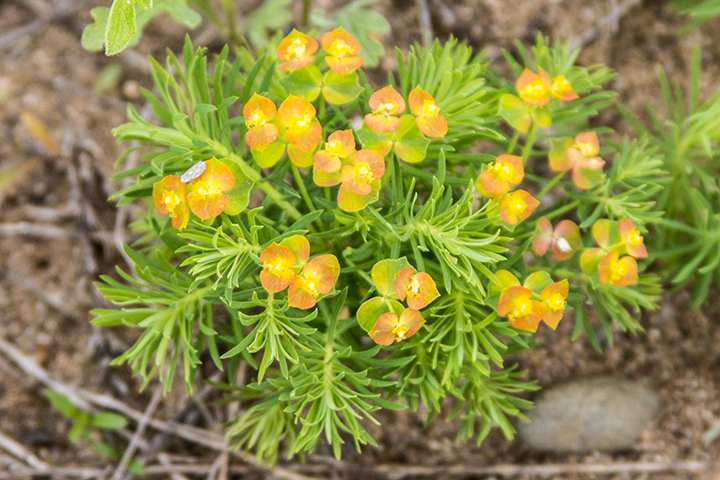 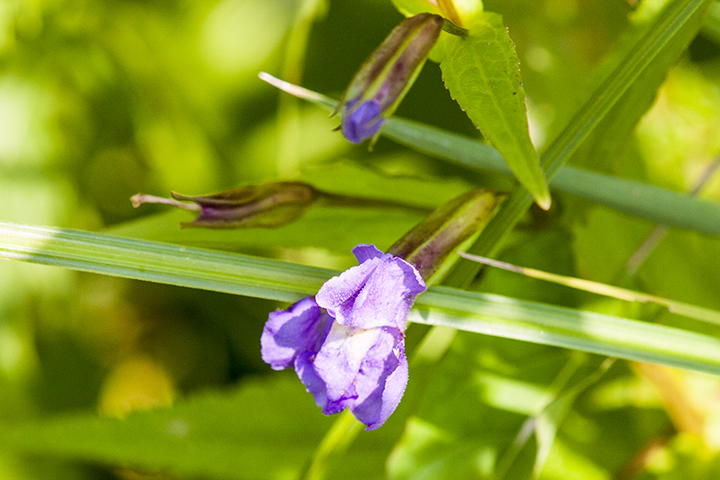 Allegheny monkeyflower (Mimulus ringens var. ringens) is a plant of wet places. It is common in meadows, swamps, fens, and marshes, and is also found on streambanks, riverbanks, and in roadside ditches. Between June and August it produces solitary purplish-blue flowers from the axils of the upper leaves.

The genus name Mimulus, from the Greek mimos meaning “imitator”, and the common name “monkeyflower”, refer to red markings on the corolla of some of the yellow species which are said to resemble a monkey’s face. 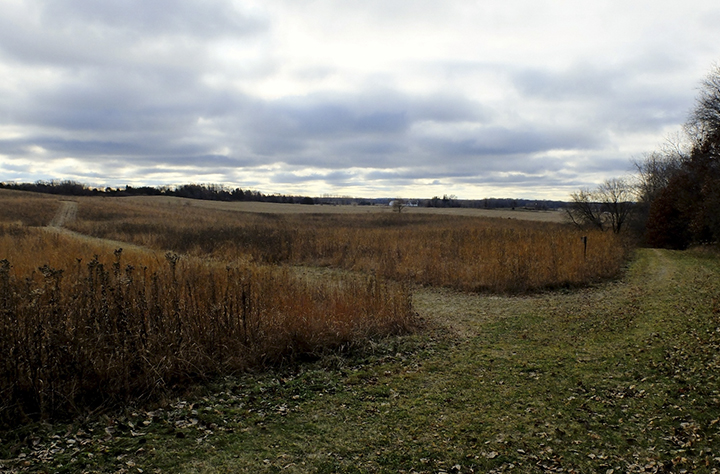 When searching for a location for a nature hike, nature lovers and amateur naturalists may not consider city parks. They are too small, too crowded, over developed, and unless they are nearby, too little known. Sunfish Lake Park should be on the radar for those looking for a nature site in the Twin Cities seven-county metro area.

At 284 acres, Sunfish Lake Park is a small park but the largest park in the City of Lake Elmo park system. It is conveniently located just north of Lake Elmo Park Reserve and unlike that park it does not charge a fee. The City of Lake Elmo calls it the “crown jewel of the Lake Elmo park system.” The Minnesota DNR designated it as a regionally significant ecological area (RSEA). The park includes two native plant communities, Oak – (Red Maple) Woodland and Red Oak – Sugar Maple – Basswood – (Bitternut Hickory) Forest. Thirteen bird species designated as of “greatest conservation need” have been seed here, including Acadian Flycatcher and Hooded Warbler, both species of special concern, and Bald Eagle, a tracked species. American ginseng, a plant species of special concern, is also found here. 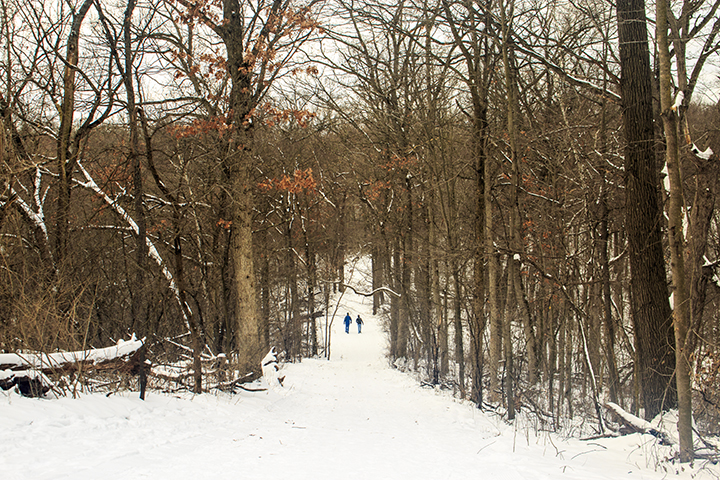 Nine miles of wide mowed trails wind through woodlands, around wetlands, and through a 17-acre prairie restoration. On winter weekends the trails are well used by cross-country skiers, dog walkers, and the occasional amateur naturalist. 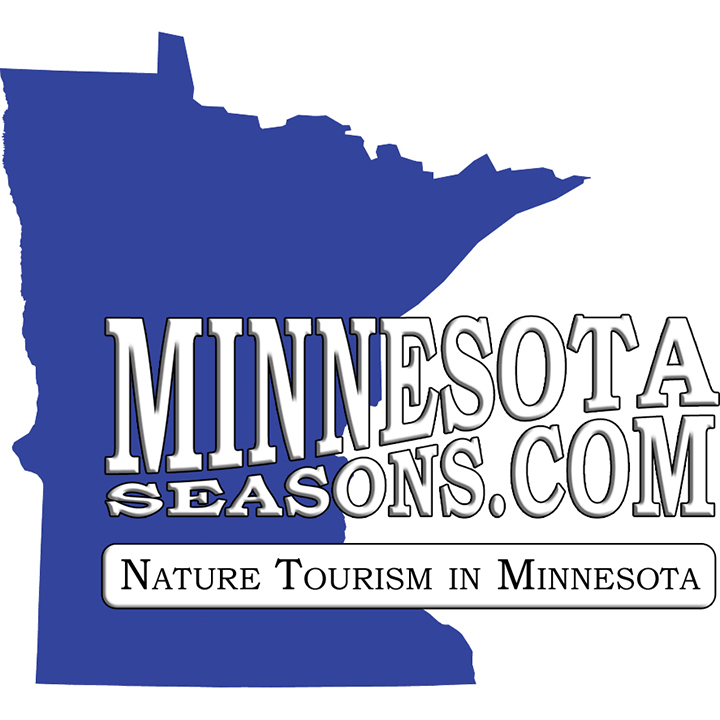 Over the year contributors have uploaded 306 new photos bringing the total to 694 photos uploaded by 58 contributors.