Gordioidea is an order of parasitic horsehair worms. Larvae are parasites of insects, mostly grasshoppers, crickets, and katydids. They feed on and absorb nutrients from the gut of their host. It is thought that they influence the behavior of their host, bringing them near water when the adult is ready to emerge. Adults are free-living. They are found usually in freshwater habitats, sometimes in semi-aquatic habitats, or inside terrestrial hosts usually near water. They do not feed, but may absorb nutrients through their body walls.

Adults are very long, hair-like worms. They are usually 12″ to 16″ long but some can grow up to 47″ in length. The body color is purplish-brown to black in most species, tan in some species. There is a blunt head and a swollen tail, but there are otherwise no distinguishing features that can be seen in the field without magnification. 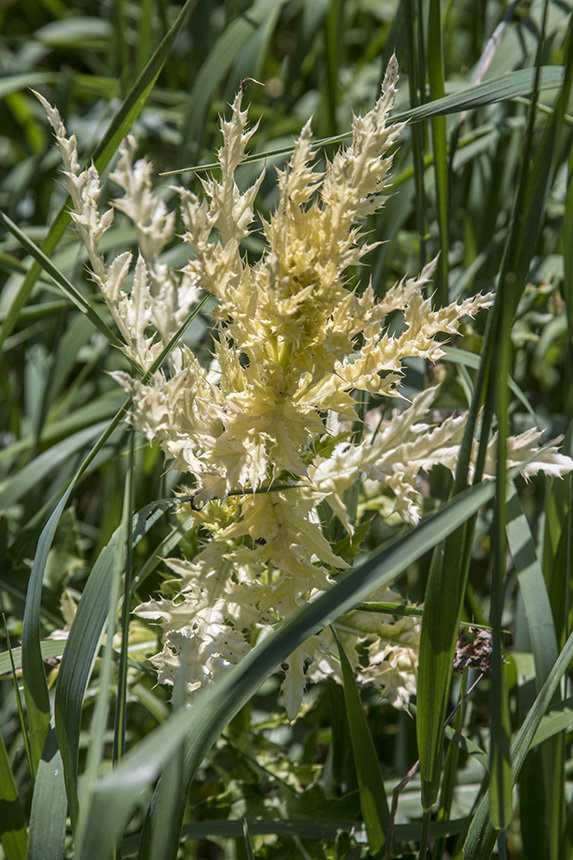