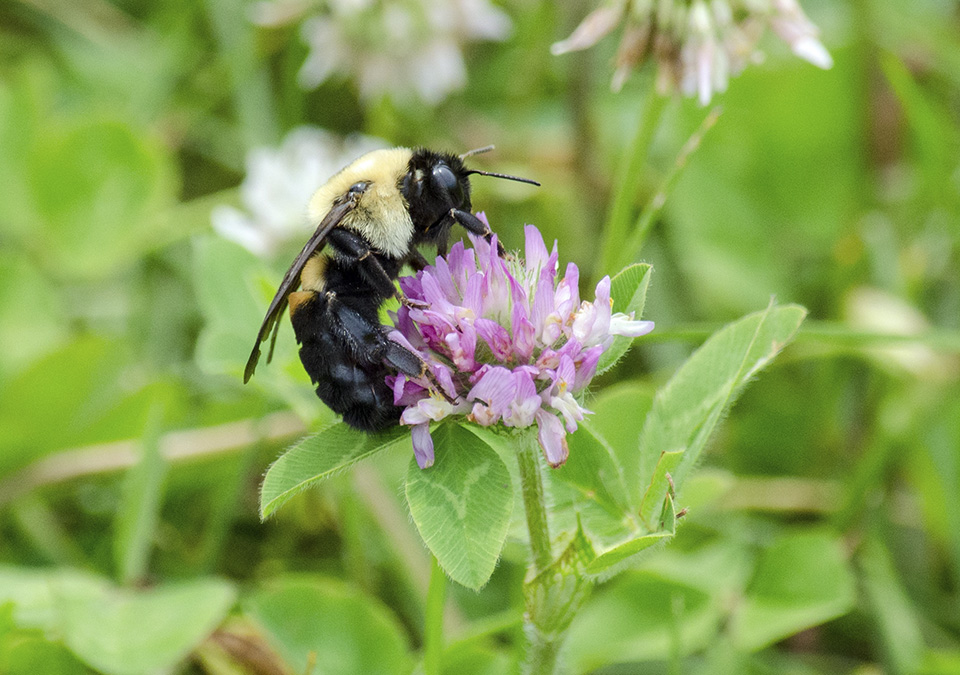 Brown-belted bumble bee is identified by the thorax which is yellow except for a small, round, black spot in the middle; the first abdominal segment is entirely yellow; the second has a single yellow, narrowly U-shaped spot in the middle and a brown band that swoops around the yellow spot; and the remaining are all black. 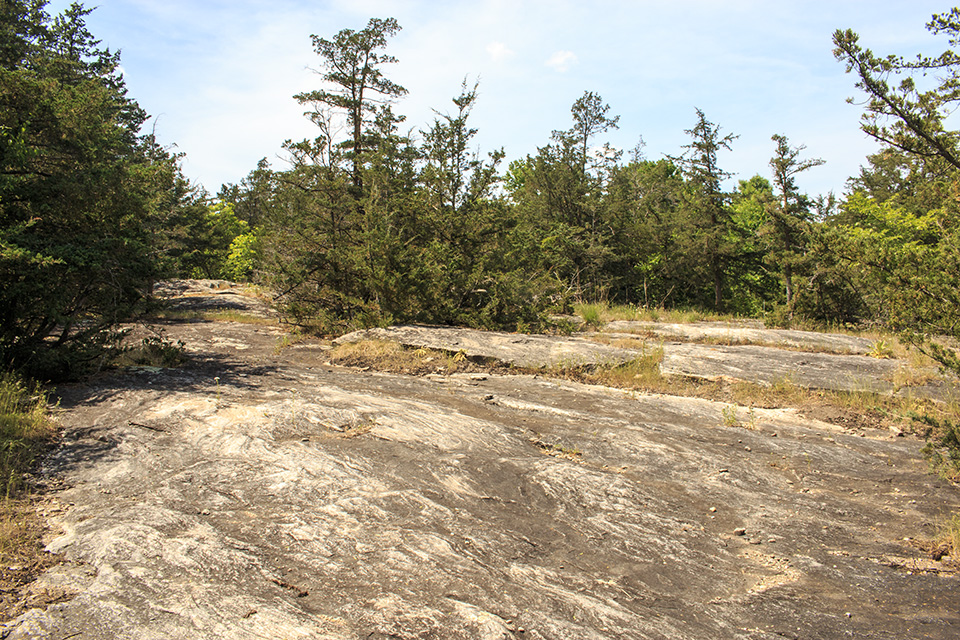 Designated on August 22, 2016, River Warren Outcrops SNA is one of Minnesota’s two newest SNAs. Its 89 acres include a prairie restoration, densely wooded bedrock outcrop, and floodplain forest along the east bank of the Minnesota River. Plains prickly pear and Kentucky coffee tree, two species of special concern in Minnesota, are found here.

Future management plans include the removal of buckthorn and redcedar from about 85% of the site, and continued restoration of a former agricultural field to prairie. An unusual feature of this SNA is 1.6 miles of horse trails. These trails were on the site when the land was purchased by the DNR, and they will continue to be maintained by the seller. 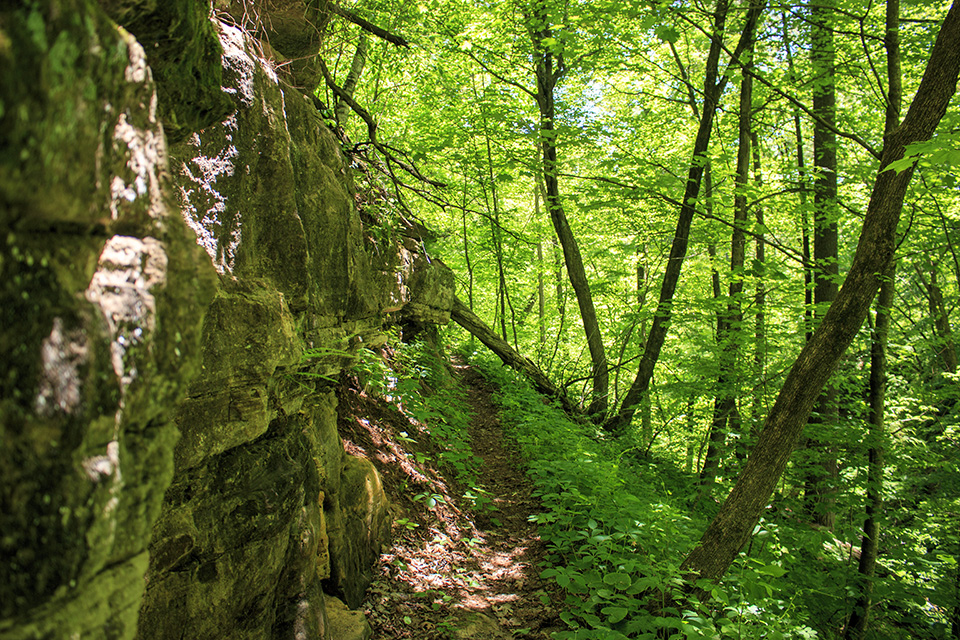